Superfecundation happens when there are twins from ovulation on the same day with two separate fathers. Two separate eggs were released and fertilization happens during the same menstrual cycle, usually within less than 24 hours of ovulation. The woman had sex with two different men within 5 days before or on the day of ovulation.

Superfetation happens if there is a second pregnancy from two separate ovulations; this is usually weeks apart. The second ovulation can occur weeks or even months after the first.

- You have to ovulate twice (dizyogtic). This is actually not so rare an probably happens in more than 1 in 50-100 ovulations.

- You have to have sexual intercourse with different men within a couple of days to one week prior to ovulation. That allows two different sperms to fertilize two separate eggs.

Both of these events can happen from having intercourse with separate men on the same day or different days, as sperm can survive for up to 5 days. Multiple ovulations happen in about 1% (or more) of all ovulations, and more often when you take ovulation-inducing medications.

Superfetation happens when a woman gets pregnant again after the implantation of one fetus. For this to happen the pregnant woman must ovulate after she is already pregnant and this egg must be fertilized by another sperm.

This can occur weeks or even months after the first egg is fertilized, and the result is that one fetus is more advanced in pregnancy than the other. This is an extremely rare event in humans and has been reported only a few times.

Superfetation can happen with the same father or different fathers (heteroparental). 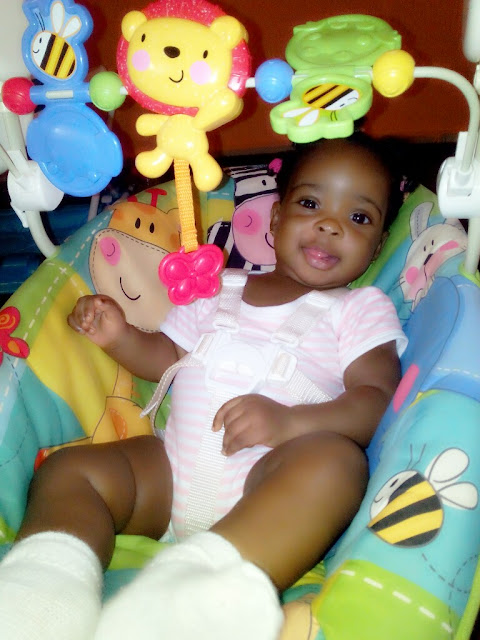