When your toddler refuses to share his favorite truck (or even his least favorite truck), he isn't really being selfish — he's just acting his age. Sharing is a skill he'll develop over several years. In the meantime, struggles over toys will be common. It's no fun to watch your child grab a toy and shout "Mine!" But if he's playing with other toddlers, he won't be the only one doing it.

That said, kids learn by imitating what they see, so take every opportunity to show your child how to share. Offer him a bite of your meal or a chance to assist in the fun of decorating a cake. As you do, use the word "share" to describe your behavior. ("I'm eating a really good sandwich, and I'd love to share it with you. Would you like some?") When your toddler attempts to share, praise his efforts. Little by little, he'll drink in the positive reinforcement and feel good about repeating those actions that seem to make you so happy. Before long, he'll start sharing because it comes naturally.

Toddlers do lots of "proto-sharing" — showing an object to other people and allowing them to manipulate it without quite letting go. Though it doesn't look like it, it's a big step toward sharing, so reinforce it. "How nice of you to show Seth your phone," you might say. Later, when he's started playing with something else, you could suggest he pass the phone to his friend, and praise him for doing so. Whether the other child wants the toy at this point is not as important as practicing the act of sharing and being rewarded for it.

One way to avoid tantrums over sharing is to let your child hide a few of his most precious playthings before his friends come over. Tell him these toys are ones he doesn't have to share, then put them away. Make sure your child is aware that what's left is for everyone, though. If he says he doesn't want to hide a favorite toy but you know he'll have trouble sharing it, you might want to buy a duplicate if it isn't an expensive item.

If toys just seem to incite too many quarrels and tugs-of-war, you may want to steer clear of them altogether and engage your child and his playmates in a project such as making pretend cookies with modeling clay or drawing pictures. That way, they can be involved in the same fun activities without having to share possessions.

You should never punish a child, especially one this age, for not sharing. You can let him know you're disappointed and sad when he doesn't share, but that's it. Don't make a big deal out of it. Some of these struggles should be ignored — you don't want sharing to become a parent-child battleground. Let him work this out with other children. When he doesn't share, his friends will let him know in no uncertain terms how unhappy they are, and he'll learn that sometimes it takes hard work to be a good friend! 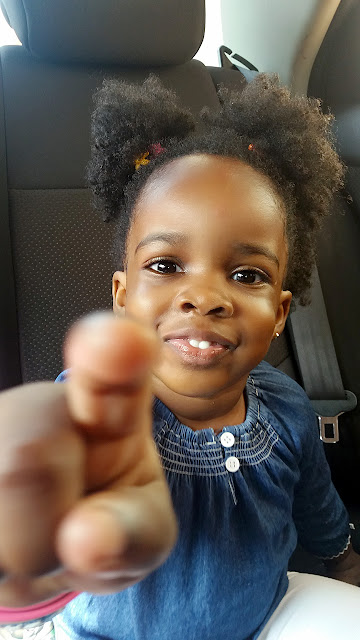 Thank you for sharing such a great tips for baby tooth care. Visiting your nearby dentist is advantageous to your baby dental health. Find
Best Dentist in the Bronx, at an affordable price.