What is abusive head trauma – and how is it different from shaken baby syndrome?

Shaking a baby is the most common form of AHT. It occurs most frequently in babies younger than 1 – typically when an adult is overwhelmed by a crying baby and tries to get him to stop. It can happen when an adult is frustrated with a toddler or preschooler, too.

AHT is also the term doctors use to describe a serious brain injury that results from blunt force. Receiving a blow to the head and being thrown or dropped cause similar injuries to violently shaking a child, so doctors refer to all such injuries as AHT.

When a child's head is shaken back and forth, his brain bumps against the skull, causing bruising, swelling, pressure, and bleeding in and around the brain. The impact often causes bleeding in the retina – the light-sensitive portion of the eye that transmits images to the brain.

A child with AHT may also have a damaged spinal cord or neck as well as bone fractures. The extent of the damage depends on how long and hard the child is shaken or how severe the blow to the head is. But in just seconds, a child can suffer severe, permanent damage or even death.

Could abusive head trauma happen accidentally while I'm playing with my child?

The normal ways that most parents interact with their children don't cause AHT. Bouncing a baby on your leg, swinging him in his swing, jiggling a child in your arms, or tossing him gently in the air won't cause AHT. An accidental fall is also extremely unlikely to cause the condition.

AHT results from a deliberately violent back-and-forth motion. Unfortunately, an angry adult can quickly unleash that degree of violence on a baby or a small child.

Does abusive head trauma only happen to babies?

Most abusive head injuries happen to babies younger than 1 year old (and most to infants younger than 4 months). But sometimes kids as old as 5 get AHT.

Babies and young children are especially vulnerable to this kind of injury because their head is proportionally larger than the rest of their body, and their neck muscles are relatively weak, making it harder to support their large head.

A baby's immature skull is thinner, and his blood vessels are more susceptible to tearing than those of older children and adults. Babies younger than 1 also have a flatter skull, which allows for more sheering force when a baby is shaken.

How common is abusive head trauma?

An estimated two to three babies out of 10,000 are victims of AHT each year. About one in five of these babies dies, and only about a third will survive without severe disabilities.

Boys are shaken more often than girls, and it's usually a parent or parent's partner who does the shaking. Most often a father, stepfather, or boyfriend abuses the child. 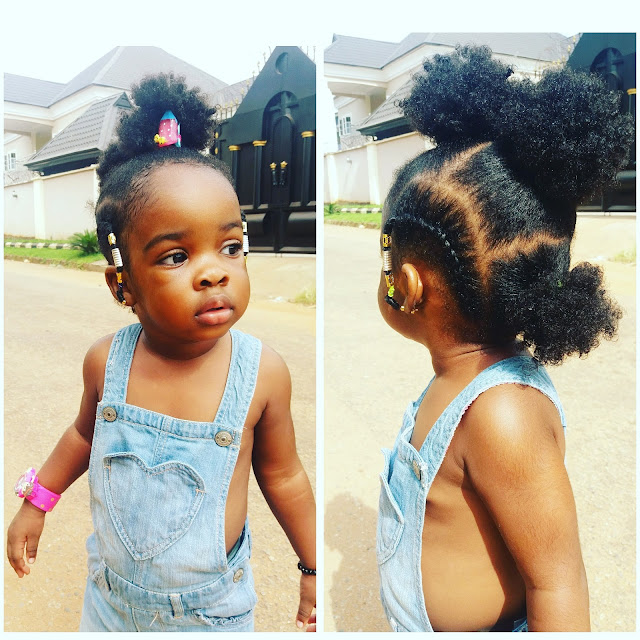