YOUR BABY'S POOP: ALL YOU NEED TO KNOW!

Stool is made up of broken-down food, bacteria, cells that shed from the intestines, and bile. Bile is a waste product that is excreted from your liver; it dumps into your intestines and accounts for the majority of poop's color. At birth, babies' intestines are sterile, but in a matter of weeks their intestines (and poop) are full of a huge variety of healthy, diverse bacteria. Exclusively breastfed infants ingest different proteins every day, depending on what Mom eats, which causes color variations. And while formula-fed infants will get the same food daily, their variations in bacteria can also alter the color of BMs. So poop on Monday may look really different from poop on Tuesday.

Baby and toddler poop can be as thick as peanut butter or mushier, like cottage cheese or yogurt. Breast-milk poop usually looks like fancy mustard: yellow, seedy, or curdy. Formula poop tends to resemble beat-up flan or pudding. If your child, regardless of her age, passes anything that looks like cat poop (loglike) or rabbit poop (a pebble), she's probably constipated. Rule of, um, thumb: If the poop can roll, it's too hard.

How often your baby or toddler poops isn't all that important, but it seems to be a big deal to new parents. After about 6 months of age, more than four BMs a day are too many, and less than one a week for a breastfed infant or less than one a day for children over age 2 is too few. That's because we want poop to move through gradually and steadily. If it moves too quickly, the body absorbs less food and nutrition. If it moves too slowly, it can cause constipation. Yet what the poop looks like matters more than how often you see it.

The scent is most often a reflection of how long the poop was in the intestines -- the longer it sits in bacteria, the more it'll smell. However, some babies with very sour- or foul-smelling poop may have an intolerance or allergy. In general, breastfed baby poop doesn't stink at all, while that from formula-fed infants is just lightly odorous. Those early poopy diapers really shouldn't clear the room. However, once you add baby food, and then various protein sources, it's another story. If you think your baby's BMs are exceptionally smelly, talk with your pediatrician.

Poop Problems: When to Call the Doctor

-If it's white (a sign your baby isn't producing enough bile), black (which signals blood digested from the stomach or small intestine), or contains streaks of red (it could mean blood from the colon or rectum)
-If your child screams out in pain or bleeds while pooping
-If you see mucus, which can be a sign of an infection or intolerance
-If your child's stool changes dramatically after you introduce a new food; this may signal an allergy
-If your child's poop is still a very runny consistency by age 1 (if your child has diarrhea -- watery stools more than five times a day -- mention this to your doc too)

3 Things That Can Alter Your Child's BMs

If your child takes them, he may experience diarrhea, gassiness, stomach upset, or more frequent poops. So use antibiotics for your child only when you have to. Have your child eat yogurt with active cultures every day while on an antibiotic (it'll have a seal that says "Live & Active Cultures"). Or ask your pediatrician about giving your child probiotics daily while taking an antibiotic. Research shows that probiotics can shorten bouts of diarrhea in children who are taking antibiotics.

Children with a stomach virus often vomit for about 24 hours, but they may need up to two weeks for their stools to get back to normal. When a virus sets up camp in the intestines, it takes time for the good bacteria to re-populate and allow your child's stools to get back to the way they were.

Being on the road can make it tricky to stay hydrated, leading to harder BMs. When you're drinking water from new places, the normal bacteria living in the gut can change and may also lead to runnier stools. Try to eat culture-rich yogurt daily and use probiotics the week before you travel. 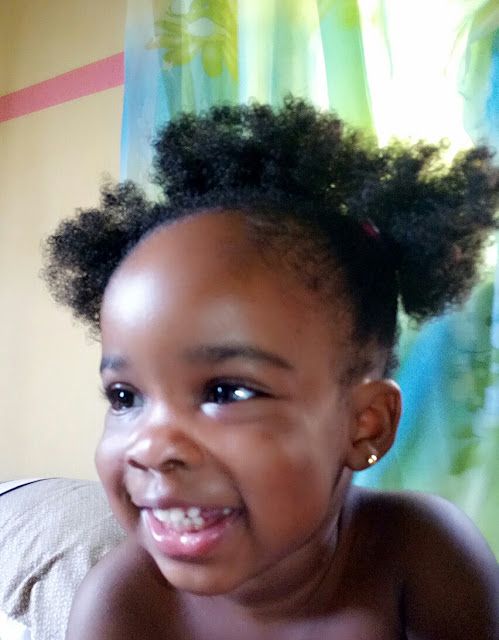