Children can develop the same mental health conditions as adults, but their symptoms may be different. Know what to watch for and how you can help.

Why is it hard for parents to identify mental illness in children?

It's typically up to the adults in a child's life to identify whether the child has a mental health concern. Unfortunately, many adults don't know the signs and symptoms of mental illness in children.

Even if you know the red flags, it can be difficult to distinguish signs of a problem from normal childhood behavior. You might reason that every child displays some of these signs at some point. And children often lack the vocabulary or developmental ability to explain their concerns.

Concerns about the stigma associated with mental illness, the use of certain medications, and the cost or logistical challenges of treatment might also prevent parents from seeking care for a child who has a suspected mental illness.

Children can develop all of the same mental health conditions as adults, but sometimes express them differently. For example, depressed children will often show more irritability than depressed adults, who more typically show sadness.

Children can experience a range of mental health conditions, including:

Some worry is a normal part of every child's experience, often changing from one developmental stage to the next. However, when worry or stress make it hard for a child to function normally, an anxiety disorder should be considered.

-Eating disorders. Eating disorders — such as anorexia nervosa, bulimia nervosa and binge-eating disorder — are serious, even life-threatening, conditions. Children can become so preoccupied with food and weight that they focus on little else.

-Mood disorders. Mood disorders — such as depression and bipolar disorder — can cause a child to feel persistent feelings of sadness or extreme mood swings much more severe than the normal mood swings common in many people.

-Schizophrenia. This chronic mental illness causes a child to lose touch with reality (psychosis). Schizophrenia most often appears in the late teens through the 20s.

What are the warning signs of mental illness in children?

Warning signs that your child might have a mental health condition include:

-Mood changes. Look for feelings of sadness or withdrawal that last at least two weeks or severe mood swings that cause problems in relationships at home or school.

-Intense feelings. Be aware of feelings of overwhelming fear for no reason — sometimes with a racing heart or fast breathing — or worries or fears intense enough to interfere with daily activities.

-Behavior changes. These includes drastic changes in behavior or personality, as well as dangerous or out-of-control behavior. Fighting frequently, using weapons and expressing a desire to badly hurt others also are warning signs.

-Difficulty concentrating. Look for signs of trouble focusing or sitting still, both of which might lead to poor performance in school.

-Unexplained weight loss. A sudden loss of appetite, frequent vomiting or use of laxatives might indicate an eating disorder.

-Physical symptoms. Compared with adults, children with a mental health condition may develop headaches and stomachaches rather than sadness or anxiety.

-Substance abuse. Some kids use drugs or alcohol to try to cope with their feelings. 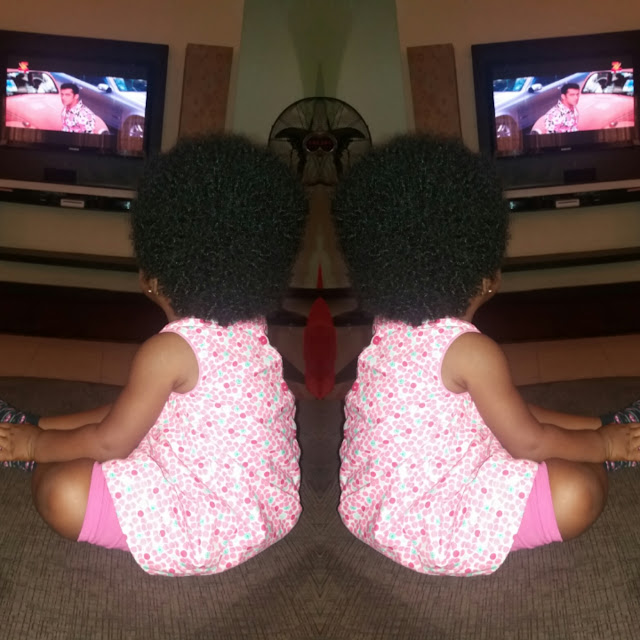