There are some people who have problems falling asleep each and every night. If they do, chances are they are afflicted by a psychological sleeping disorder called insomnia. Usually, people suffering from insomnia blame this for too much stress, worries, depression and a very worrisome life.

People mostly believe that these feelings cannot be experienced by infants and children because they are too young to worry about anything. Based on this reasoning, some people think that insomnia would not occur in children. But this is not true. Just like adults, insomnia can also happen to children and infants.

Children have different sleeping habits and time patterns. For infants who are one week old, the average length of sleep per day is 16 hours. There are parents that believe that babies who sleep less are geniuses or have a high I.Q. But there is no scientific evidence to support this belief. Babies usually wake once every evening at the minimum. Unless breast fed, infants can go back to sleep on their own.

Insomnia or sleeping disorders can be defined in the following parameters:

This ailment can cause the feeling of tiredness and drowsiness even after waking up in the morning. A person with insomnia also has a hard time concentrating.

Other terms for insomnia are Wakefulness, Sleeplessness and Dysomnia.
Infants usually wake up frequently at night. At the sixth month, babies basically have a normalized nocturnal pattern by being asleep the whole night. When the infant reaches a year old, he or she sleeps at a rate of 16 hours per 24 hours.  The baby will sleep during daytime from 2 to 3 hours.

Reasons why babies suffer from insomnia:

Here are some tips in curing insomnia for infants:

•       Try not to comfort the baby immediately when crying at night. It would be best to wait until the infant stops crying on his or her own. Constant attention can be a stimulus for infants to stay awake at night.

•       Observe if the child is unable to sleep because of excessive noise. Try playing classical or slow songs to cover up noisy environment.

•       Do not make a child go to bed as a penalty or reprimand for something. This can cause insomnia because instead of them enjoying being asleep, they dread it.

•       Parents should not make an infant accustomed to falling asleep in their arms. When the baby is already six months old, try making them used to fall asleep on their cribs by themselves.

•       Reading stories in bed, tapping or scratching a child before sleeping, singing a lullaby is often a cause of insomnia because without these routines children will be unable to sleep.

•       Do not give a child sleep inducing medicine unless the doctor advices it. As much as possible, do not use chemicals or drugs in curing insomnia.

•       Remember that sleeping pills may have side effects.

•       If the condition remains after trying home measures to cure insomnia, consult a doctor.

To cure infant insomnia, parents should be ready to let their baby cry without comfort until they learn to sleep by themselves. They can also try to slowly lessen the attention that they give each night to put an infant to sleep until they can totally do it without parent”s supervision.

Children especially infants need enough and regular sleep for them to grow healthy emotionally and physically. Parents should be very sensitive and vigilant in observing their child”s sleeping habit. Eventually both the parents and the child will be affected by insomnia if this is not given attention. The bedroom should be a place to sleep and should be peaceful not rowdy. A bedroom in not a room for a child”s play but for a child”s restful evening.

Finally, sleeplessness is a sign of a mind not at peace. A child is always an angel and an angel should always be at peace. Making your baby grow like an angel is not easy and most of the time it takes sacrifices. In time, parents can sleep soundly at night because their child grew up to be a good person; all because they made their child sleep right since birth. 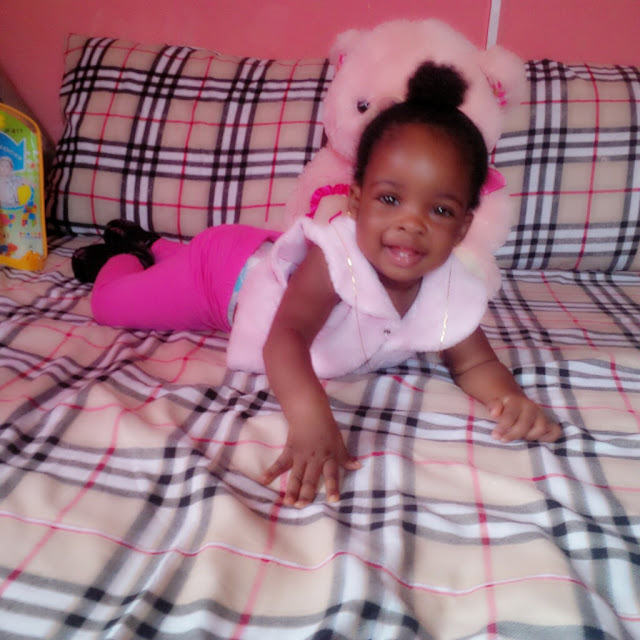