Some couples have a hard time getting pregnant. A couple is considered to have infertility issues when they try for a year without success. More than 1 out of 10 couples experience infertility.

There was a time when people thought infertility was only a woman’s problem. But men can have fertility problems, too. When a couple is having a hard time getting pregnant, it is just as likely to be caused by a problem with male fertility as it is with female fertility.

When a couple has a problem achieving pregnancy, it’s estimated that about

The most common causes of male infertility are related to sperm — usually problems with sperm count and the quality of that sperm. Sperm-related problems include

Sperm-related problems may result from too much or too little of some of the hormones that guide sperm making.

Another cause of male infertility is a problem with ejaculation. In some cases, tubes inside the male reproductive organs are blocked. If so, you may have a hard time ejaculating, or nothing comes out when you have an orgasm. Sometimes, the ejaculation goes backward from the prostate into the bladder instead of out of the body.

What Could Increase the Risk of Infertility?

Certain things may increase a man’s risk of infertility. They include

-chemotherapy or radiation treatment for cancer
-environmental toxins, like lead and pesticides
-excessive drug or alcohol use
-injury to the scrotum and testes
-smoking cigarettes
-having overheated testicles from wearing clothing that is too tight or swimming or bathing in hot water
-having an undescended testicle

How Is Male Infertility Treated?

If a man’s sperm are not able to fertilize an egg, donor sperm — another man’s sperm — can be used.

Surgery, medication, hormone treatments, and donor sperm may be used alone or along with other treatments that help the egg and sperm unite. Two of the most common treatments include

-intrauterine insemination (IUI) — Semen is collected from a man. A procedure called “sperm washing” is done to separate the healthy sperm from the rest of the semen. A health care provider puts the sperm directly into the uterus. This puts the sperm closer to the egg. It cuts down the time and distance sperm have to travel to reach an egg. IUI is often referred to as donor insemination, alternative insemination, or artificial insemination.

-in vitro fertilization (IVF) — A woman takes medication to make several eggs ripen. A health care provider removes the eggs. Semen that has been collected from a man is put together with the eggs in a lab. After some eggs have been fertilized, one or more of them is put into the uterus. Pregnancy happens if one or more of them implant in the wall of the uterus.

Your health care provider can help you figure out what treatments may work best for you and your partner. 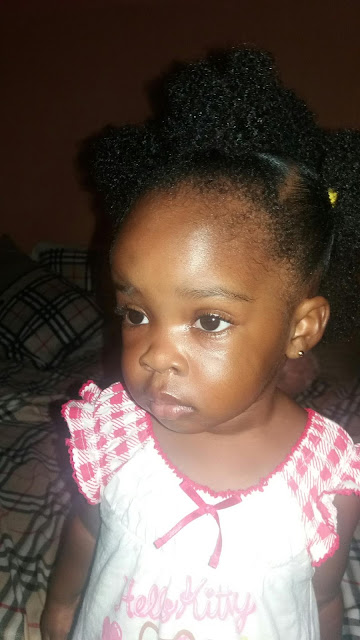