Various studies and researches have proven that extensive long-term use of cell phones leads to several ailments. Here are top 10 of them:

You own a cell phone ? No No! it’s the cell phone that owns you! Researchers have found that most people fanatically check their menu screen, e-mail, apps and news though the probability of seeing something new is pretty much low. During a study, Reaction times in an emergency were 23 per cent longer when texting than normal. Probably that is why talking on mobile phone while driving is against the laws in many countries. Use of mobile phones reduces your ability to focus. You take more time to do a task whether  it’s solving a mathematical question or approaching the car breaks to avoid an accident.

It won’t be wrong if I say that Your cell phone is making you sick! All that tapping, typing, and swiping may make your mobile screen as germ-packed as your computer keyboard, You have just washed your hands from a disinfectant soap and it is the time for your meals when the mobile screen flashes. There’s a text, you read and reply and begin to gallop the healthy meal. Well! Everything ain’t  as healthy as you have assumed it to be. The moment you touch the mobile screen, 20% to 30% of all virus and bacteria were transmitted to your hands and finally into your body. You might not fall sick the very next day but believe me it has hazardous long- term consequences.

The combination of holding your phone too close to your eyes along with staring at its viciously small font can lead to eye strain, headaches, dry eye and blurred vision. This has been proved by a College of Optometry research

As a measure of prevention, Increase the font size to twice the smallest size you’re able to read. Also, maintain a distance of at least 16 inches between the mobile screen and your eyes. If you’re reading for longer time ( More than a few minutes) , take a regular 20-second breaks.

You bought your phone so you will be reachable 24X7. Consequently you never have the time to relax., Why? Because you’re never inaccessible.  You are constantly expecting someone to access you via your cell phone. This is building up the stress ( You don’t realize it though!). In fact, a University of Worcester study showed that this constant stress can actually make people believe that their phone just vibrated from a new call or message when in reality it didn’t! Start by switching off your phone for an hour every day. It would help you to unwind.

Risks to the Unborn

Another Research says that usage of Cell phones during pregnancy slows down the rate of brain development of the fetus or may lead to hyper activity. In a renowned research, there were two cages of pregnant mice one with a mobile phone and the other without it. When the mice gave birth, the offsprings of the two cages remarkably differed.  The progeny of the mice who were kept in the cage with cell phone were more active and their memory was lesser than those born of the mice in the cage without mobile phones. The scientist had enough biological reasons to explain that why and how the results could be duplicated in humans! The rise in behavioral disorders in children these days could be partly attributed to the fact that their mothers must have used Mobiles during pregnancy.

Also, radiations emitted by mobile phones can lead to miscarriage.  One should avoid cell phones during pregnancy and in case of a necessity; the safest bet is to keep it as far as possible.

The harmful radiations emitted by the cell phones can damage DNA. DNA damage in brain cells can affect neurological functions. This can possibly lead to neurodegenerative diseases. The radiations from mobiles have been tested to reduce melatonin levels which can cause neurological disorders.

Also, it has been scientifically proven that exposure to Electromagnetic radiations emitted from a mobile phone can cause sleep disorders and neurodegenerative diseases like Alzheimer’s and Parkinson’s disease.

Radiations from cordless phones (including mobile phones) can cause irregularities in normal functioning of heart. It was found that cell phones emit radiation which forces red blood cells to drip hemoglobin.  The hemoglobin then builds up in the body and this can result in health complications including heart diseases. Probably that is why whenever you keep the cell phone in the front pocket of your shirt; some elderly person will tell you not to do so! People with a pacemaker are strictly forbidden by the cardiologist to keep the phone near their heart.

“That ringing in your pocket might turn out to be a death knell for your sperm”, says a research. Several studies have shown that men who excessively use cell phones have suffered from slower or damaged sperm and decreased sperm concentration. One reason could be mobiles heat up when in use and so they increase the temperature in and around crotch. This is not good for sperm health as they survive in temperatures less than 4 degrees the body temperature. Another reason could be the Electromagnetic Frequency (EMF) emitted by both the mobile and your body. EMFs emitted by mobiles penetrate your body hindering the useful EMFs  emitted by your body which in turn leads to abnormal sperm. In the nutshell, excessive use of mobiles could come in way of your desire of cute kids.

The radiation emitted by cell phones can damage delicate workings of the inner ear. People who are subjected to long-term mobile phone use are at a higher risk of developing hearing loss.Today, there are ever-increasing numbers of people between 18 and 25 years suffering from hearing loss. Doctors consider excessive use of cell phones and other gadgets a major reason behind it. A person who spends more than two to three hours on the cell phone every day runs the risk of partial deafness over three to five years. Apart from trying to reduce the mobile phone use, slow down the ringer volume. Avoid hearing too much music on the phone.

Cell phone radiation may be slowly damaging your brain. Using a unique technique for determining electromagnetic radiation, researchers came to a conclusion that the radio-frequency field generated by your cell phone triggers heating up of brain tissue. The fact proves that your brain absorbs the radiation emitted by your mobile. The World Health Organization has classified these radio-frequency fields as possibly carcinogenic. This means that the exposure to them may cause an augmented risk of Brain Cancer. I know it’s totally impossible in today’s tech scenario to get rid of your cell phone. One can only aim to minimize it’s usage by switching it off whenever possible. Also, keep the phone away from you while you are sleeping. It will be good for your health! 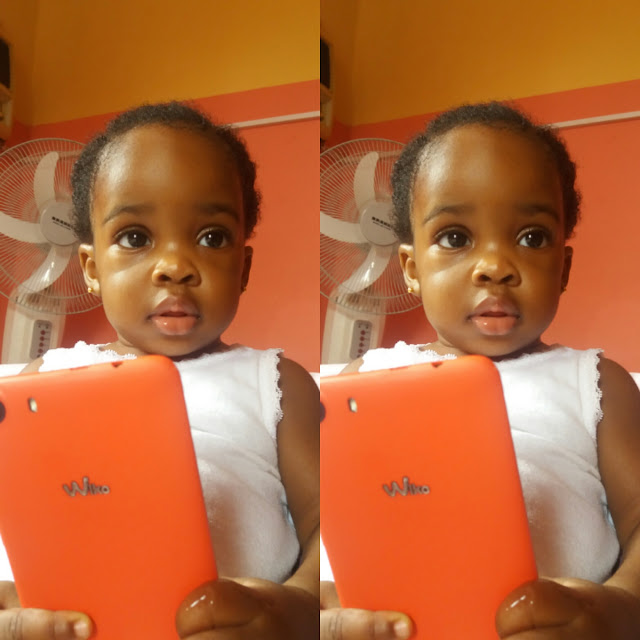