What's in your medicine cabinet? it's likely to contain at least one type of over-the-counter pain drug such as aspirin, acetaminophen, or ibuprofen. And while you may not think twice about taking them when you have a headache,menstrual cramps or back trouble, there are some risks associated with pain relievers you may not be aware of.

In most cases and when taken properly for pain, these drugs are very safe. That's why they're sold over-the-counter in the first place. But there are some situations where you can put yourself at risk by using these pain drugs improperly.

Acetaminophen and Risk of Liver Damage

One of the most well-known risks of painkillers is liver damage from acetaminophen. "Although [acetaminophen] has been used for years and overall is extremely safe, liver toxicity can occur with use of more than 4,000 milligrams in a day," "This would be eight 500-milligram pills, which is the dosage of extra-strength Tylenol. Liver damage or failure may also occur at lower doses in those who drink alcohol regularly or who have pre-existing liver disease, such as hepatitis C."

Because acetaminophen is often incorporated into other drugs, you may not be aware of exactly how much you're taking, which further compounds your risk. "It's also included in multiple other remedies for colds or sinus symptoms and is commonly paired with other stronger painkillers in medications such as Vicodin and Percocet,"."If an individual is not aware of this fact, he may unintentionally expose himself to amounts of acetaminophen in the danger zone."

Taking ibuprofen and naproxen doesn't pose as great a risk to liver function as acetaminophen. However, some damage to the stomach lining is a possibility, which can lead to blood loss from the irritated area, stomach pains (gastritis), and even ulcers. This is also true of aspirin, which is related to NSAIDs and has many of the same properties. And if you use aspirin along with ibuprofen or naproxen, the risk to your stomach is even greater.

"Any of these pain drugs alone can cause ulcers, and using them together only increases the risk,"All three of these medications reduce pain through their effects on the prostaglandin pathways." Unfortunately, those same effects are what lead to an increased risk of gastritis and ulcer formation.

Though it's rare, some people could risk kidney problems from using ibuprofen or naproxen. "A less common but severe complication related to these medications is kidney failure, which occurs more commonly in patients who have co-existing risk factors, such as diabetes or high blood pressure,"

Women taking NSAIDs during the first 20 weeks of pregnancy are more than twice as likely to have a miscarriage. These drugs may interfere with levels of prostaglandins, hormones that are important in inducing labor. If you are pregnant or planning a pregnancy and want to take any medication, including painkillers, be sure to discuss it with your doctor first.

Taking NSAIDs may reduce the effectiveness of the antidepressants known as selective serotonin reuptake inhibitors, or SSRIs. "More research will need to be done to further confirm these findings before a blanket recommendation can be made," "Frequently in these situations, a conclusion is jumped to, and unintended consequences may occur. For example, follow-up studies may reveal that the extra pain endured secondary to stopping the use of NSAIDs may also lead to a lower success rate of depression treatment."

Ibuprofen, naproxen, and aspirin have a mild blood-thinning effect. This isn't a problem for most people, but for those already on blood-thinning medications, it can be an issue. "In patients on blood thinners such as Coumadin or Plavix to prevent clots, these medications [NSAIDS and aspirin] can lead to the unintentional over-thinning of the blood and excessive risks of bleeding," "Additionally, these NSAIDs have been shown to raise blood pressure. In most cases the increase is small, but it can be variable."

What Your Doctor Needs to Know

One thing that is clear when it comes to chronic pain and the pain drugs you take for it: It's important to talk to your doctor about the risks involved if you are using them frequently. "Obviously, OTC medications are safe enough that it has been deemed that a doctor's prescription is no longer necessary for their use,""However, that does not mean they are risk-free."

To stay safe, be sure to inform your doctor about OTC painkiller use if:

-You are taking these drugs daily and for an extended period of time
-You are taking prescription medications, especially painkillers
-You are pregnant or planning to become pregnant
-You have another chronic condition such as high blood pressure, kidney disease, diabetes, or coronary artery disease. 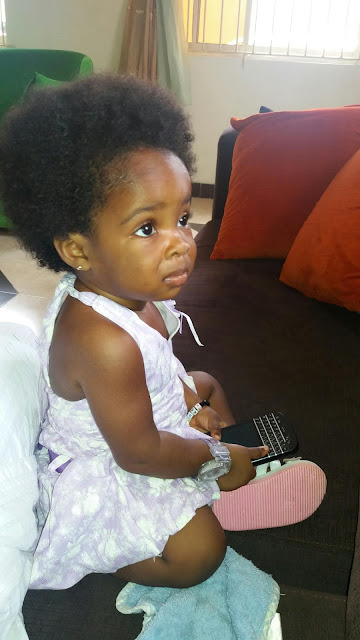