Groundbreaking new parenting research shows that a strong emotional attachment between a mother and her baby may help prevent diseases, boost immunity, and enhance a child's IQ
You take your baby to the pediatrician for her regular check-ups, vaccines, and at the first sign of a fever. You keep her away from runny-nose friends and steer clear of the sun. You babyproof your home and gently bandage her boo-boos. All to make sure your child grows up healthy and strong. But compelling new research is showing that the strength of your emotional bond with your baby may well trump all of those other measures you take to help her thrive. 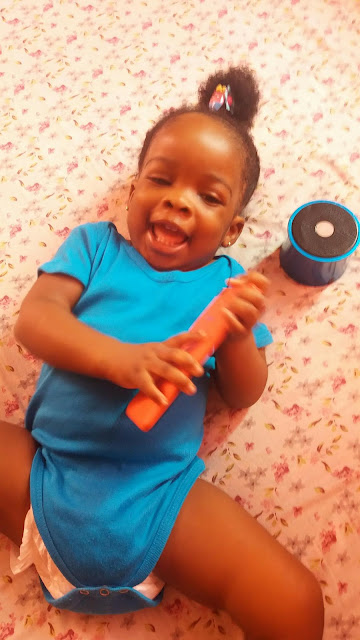