SIGNS AND SYMPTOMS OF CHILDHOOD LEUKEMIA

Many of the symptoms of childhood leukemia can have other causes as well, and most often these symptoms are not caused by leukemia. Still, if your child has any of them, it’s important to have your child seen by a doctor so the cause can be found and treated, if needed.


The symptoms of leukemia are often caused by problems in the child’s bone marrow, which is where the leukemia begins. As leukemia cells build up in the marrow, they can crowd out the normal blood cell-making cells. As a result, a child may not have enough normal red blood cells, white blood cells, and blood platelets. These shortages show up on blood tests, but they can also cause symptoms. The leukemia cells might also invade other areas of the body, which can also cause symptoms.
Symptoms from low red blood cell counts (anemia):
Red blood cells carry oxygen to all of the cells in the body. A shortage of red blood cells can cause:
-Tiredness (fatigue)
-Weakness
-Feeling cold
-Feeling dizzy or lightheaded
-Headaches
-Shortness of breath
-Pale skin
Symptoms from low white blood cell counts:
-Infections can occur because of a shortage of normal white blood cells. Children with leukemia can get infections that don’t seem to go away or may get one infection after another. Although children with leukemia often have high white blood cell counts because they have so many leukemia cells, these cells don’t protect against infection the way normal white blood cells do.
-Fever is often the main sign of infection. But some children might have a fever without having an infection.
Symptoms from low blood platelet counts:
Platelets in the blood normally help stop bleeding. A shortage of platelets can lead to:
-Easy bruising and bleeding
-Frequent or severe nosebleeds
-Bleeding gums
Bone or joint pain: This pain is caused by the buildup of leukemia cells near the surface of the bone or inside the joint.
Swelling of the abdomen (belly): Leukemia cells can collect in the liver and spleen, making them bigger. This might be noticed as a fullness or swelling of the belly. The lower ribs usually cover these organs, but when they are enlarged the doctor can often feel them.
Loss of appetite and weight loss: If the spleen and/or liver get big enough, they can press against other organs like the stomach. This can make the child feel full after eating only a small amount of food, leading to a loss of appetite and weight loss over time.
Swollen lymph nodes: Some leukemias spread to lymph nodes. Swollen nodes may be seen or felt as lumps under the skin in certain areas of the body (such as on the sides of the neck, in underarm areas, above the collarbone, or in the groin). Lymph nodes inside the chest or abdomen can also swell, but these can only be seen on imaging tests, such as CT or MRI scans.
In infants and children, lymph nodes often get bigger when they are fighting an infection. An enlarged lymph node in a child is much more often a sign of infection than leukemia, but it should be checked by a doctor and followed closely.
Coughing or trouble breathing: Some types of leukemia can affect structures in the middle of the chest, such as lymph nodes or the thymus (a small organ in front of the trachea, the breathing tube that leads to the lungs). An enlarged thymus or lymph nodes in the chest can press on the trachea, causing coughing or trouble breathing. In some cases where the white blood cell count is very high, the leukemia cells can build up in the small blood vessels of the lungs, which can also cause trouble breathing.
Swelling of the face and arms: The superior vena cava (SVC), a large vein that carries blood from the head and arms back to the heart, passes next to the thymus. An enlarged thymus may press on the SVC, causing the blood to “back up” in the veins. This is known as SVC syndrome. It can cause swelling in the face, neck, arms, and upper chest (sometimes with a bluish-red skin color). It can also cause headaches, dizziness, and a change in consciousness if it affects the brain. The SVC syndrome can be life-threatening, and needs to be treated right away.
Headache, seizures, vomiting: A small number of children have leukemia that has already spread to the brain and spinal cord when they are first diagnosed. This can lead to symptoms such as headache, trouble concentrating, weakness, seizures, vomiting, problems with balance, and blurred vision.
Rashes, gum problems: In children with acute myelogenous leukemia (AML), leukemia cells may spread to the gums, causing swelling, pain, and bleeding. If it spreads to the skin, it can cause small, dark spots that look like common rashes. A collection of AML cells under the skin or in other parts of the body is called a chloroma or granulocytic sarcoma.
Extreme fatigue, weakness: A rare but very serious consequence of AML is extreme tiredness, weakness, and slurring of speech. This can occur when very high numbers of leukemia cells cause the blood to become too thick and slow the circulation through small blood vessels of the brain.
Again, most of the symptoms above are more likely to be caused by something other than leukemia. Still, it’s important to have these symptoms checked by a doctor so the cause can be found and treated, if needed. 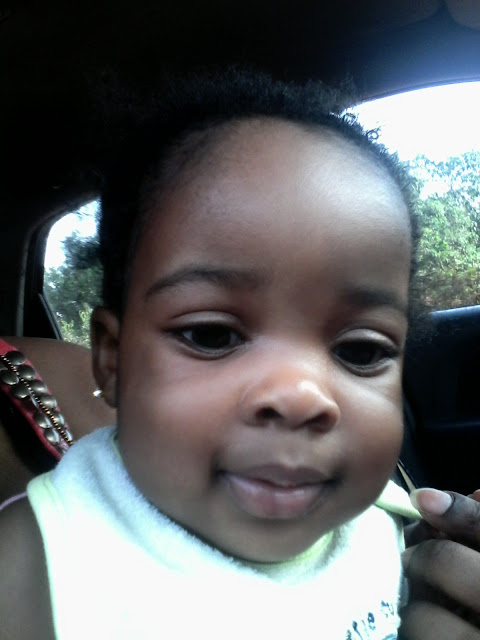