What is omphalitis?
Omphalitis is a belly-button infection in newborns. It strikes in the days and early weeks following delivery, but it's rarely seen outside of the neonatal period. Parents are most likely to notice the telltale signs of infection (like pus and redness) three to five days after birth in a preemie, and five to nine days in a full-term baby.


Who is at risk for omphalitis?
Research suggests that prematurity and low birth weight may play a role in the development of a belly-button infection, along with a weakened immune system and genetic defects.
What causes omphalitis?
The main cause of this infection is exposure to bacteria (such as strep, staph, and tetanus) during delivery, when the umbilical cord is cut after birth, or a few days later. The good news is that great home care after delivery can slash the risk of omphalitis, so follow your health-care provider's umbilical-cord care instructions carefully.
What should I look for?
Doctors suggest you keep a careful watch on your little one's belly button, checking for inflammation and discoloration around the umbilical-cord area during your baby's first few weeks of life. Watch out for pus or a fluid-filled lump on or near your baby's umbilical-cord stump and a reddish hue around the stump, which will darken as the infection progresses.
Symptoms can also include:
-abdominal swelling,
-a foul-smelling discharge from the infected region,
-fever,
-bleeding around the umbilical-cord stump,
-irritability,
-lethargy,
-decreased activity.
Since any of these symptoms can occur early on or late in the infection, it's important to see your doctor right away if you suspect a problem.
How is omphalitis treated?
Although it's very unlikely, if you suspect that your baby has developed a belly-button infection, then you need to call your health-care provider as soon as possible. If the infection spreads, omphalitis can rapidly turn into a medical emergency. The standard treatment requires hospitalization for a few days to monitor your little one and administer antibiotics, though surgery may be needed in some more serious cases to remove infected areas. But as long as you remain alert and act fast, your new arrival should bounce back without complications 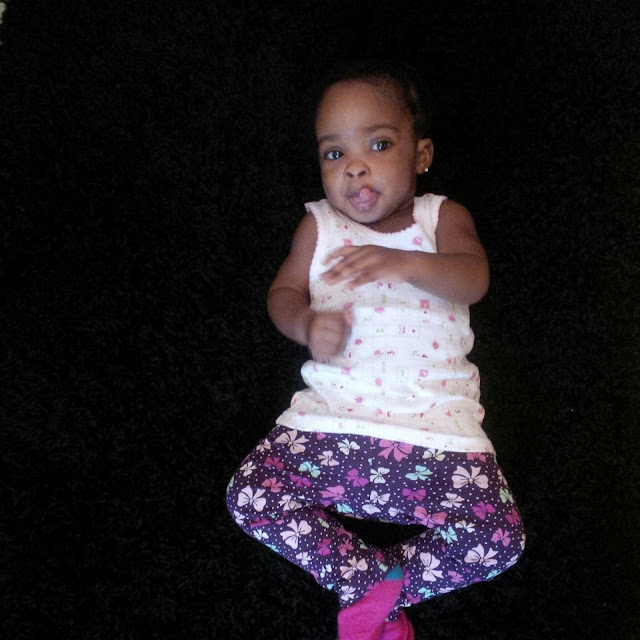