It's natural to have concerns about your child having immunisations, especially as there have been studies and news stories over the years questioning their safety.
Sometimes, it's hard to know who to believe. To help you, we’ve answered some important questions you may have when deciding whether or not to immunise your child.
Will the MMR cause my child to develop autism?
There is no evidence that the MMR vaccine causes autism. Many extensive studies since have proved that there is no link between the MMR vaccine and autism or inflammatory bowel disease.


Do children's vaccinations contain mercury?
No, none of the routine baby or childhood vaccines now contains mercury or thiomersal, which is a mercury-based preservative. However, mercury and thiomersal are still used in some adult vaccines.
Will combined vaccines overload my child’s immune system?
No, combined vaccines won't overload your child's system. Your child's immune system is stronger than you think. It protects him from the thousands of fungi, parasites, bacteria and viruses that he’s exposed to every day. In fact, your child could safely have 10,000 vaccines at one time. So his immune system will cope easily with the MMR and other combined vaccines.
Is it better for my child to get immunity from having the illness?
It’s true that once you get an illness you’re likely to become immune to it for life. Most cases of illnesses, such as measles, mumps and rubella, aren’t particularly serious. If your child gets them, he will be ill for a while, but should recover without any problems.
However, immunisations aren’t just protecting against the illnesses themselves, but the complications that can happen as a result of the illness. Measles, for example, can cause serious complications for about one child in every 15. Complications can include ear infections, meningitis, pneumonia, and inflammation of the brain (encephalitis). Rarely, measles can even be fatal. And rubella can be devastating to an unborn baby if a mum-to-be gets it during early pregnancy.
Immunisations are important for protecting other people who are more at risk of developing complications. They are also important for preventing your child from having to catch nasty illnesses that can cause him and you a great deal of distress.
Are there any side-effects?
All medicines, including immunisations, can occasionally cause side-effects. If your child does have side-effects, they’re likely to be mild. They can include a mild fever, and some swelling and redness around the site of the injection.
Do immunisations really work?
No vaccine guarantees immunity to everyone who's immunised. For reasons we don't understand, some people who are vaccinated don't become immune and remain susceptible to the disease. And some people lose their immunity over time if they don't have the recommended booster shots.
Despite this, immunisations offer your child the best chance of protection from infectious diseases. Vaccinations have wiped out illnesses that used to cause epidemics and many deaths. Public health experts say that high levels of take-up are needed to prevent these diseases from coming back and causing epidemics again.
Where can I find out more?
If you have concerns about immunising your child, it’s a good idea to gather as much information as you can before making a decision. Talk to your doctor, health visitor or paediatrician, who can answer any questions you have 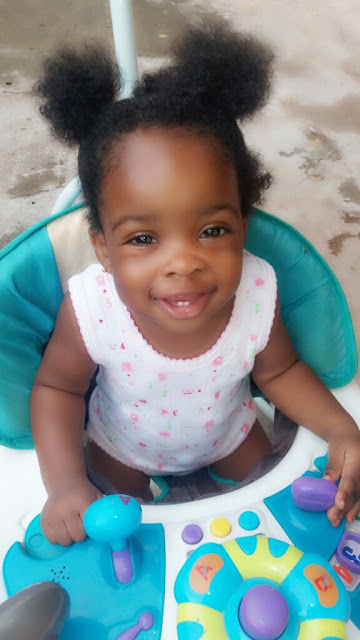