Diagnosis
In any fertility work-up, both male and female partners are tested if pregnancy fails to occur after a year of regular unprotected sexual intercourse. It should be done earlier if a woman is over age 35 or if either partner has known risk factors for infertility. A work-up can not only uncover the causes of infertility but also detect other potentially serious medical problems, including genetic mutations, cancer, or diabetes. 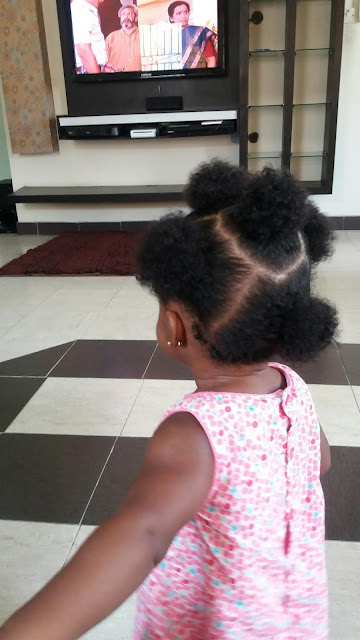