Hormonal Deficiencies
Hypogonadism is the general name for a severe deficiency in gonadotropin-releasing hormone (GnRH), the primary hormone that signals the process leading to the release of testosterone and other important reproductive hormones. Low levels of testosterone from any cause may result in defective sperm production.


Hypogonadism is uncommon and is most often present at the time of birth. It is usually the result of rare genetic diseases that affect the pituitary gland. These conditions may include selective deficiencies of the hormones FSH and LH, Kallman syndrome, or panhypopituitarism, in which the pituitary gland fails to make almost all hormones. Hypogonadism can also develop later in life from brain or pituitary gland tumors or as a result of radiation treatments.
Genetic Disorders
Certain inherited disorders can impair fertility. Examples include:
-Cystic fibrosis can cause missing or obstructed vasa deferentia (the tubes that carry sperm).
-Polycystic kidney disease, a relatively common genetic disorder that causes large cysts to form on the kidneys and other organs during adulthood, may cause infertility as the first symptom if cysts develop in the reproductive tract.
-Klinefelter syndrome is marked by two X and one Y chromosomes (the norm is one X and one Y), which causes low testosterone levels and abnormalities of the seminiferous tubules, although most other male physical attributes are normal.
-Kartagener syndrome is a rare disorder that causes impaired sperm motility as well as severe respiratory infections and a reversed position of the major organs.
Risk Factors
Varicocele
A varicocele is an abnormally enlarged and twisted (varicose) vein in the spermatic cord that connects to the testicle. Varicoceles are found in about 15% of all men and in about 40% of infertile men, although it is not clear how much they affect fertility or by what mechanisms. They can raise testicular temperature, which may have effects on sperm production, movement, and shape.
Age
Age-related sperm changes in men are not abrupt, but are a gradual process. Aging can adversely affect sperm counts and sperm motility (the sperm's ability to swim quickly and move in a straight line). The genetic quality of sperm declines as a man ages.
Sexually Transmitted Diseases
Repeated Chlamydia trachomatis or gonorrhea infections are the sexually transmitted diseases most often associated with male infertility. Such infections can cause scarring and block sperm passage. Human papillomaviruses, the cause of genital warts, may also impair sperm function.
Lifestyle Factors
Nearly any major physical or mental stress can temporarily reduce sperm count. Some common conditions that lower sperm count, temporarily in nearly all cases, include:
Testicular Overheating.
Overheating, such as from high fevers, saunas, and hot tubs, may temporarily lower sperm count.

Substance Abuse.
Cocaine or heavy marijuana use can temporarily reduce the number and quality of sperm. Chemical compounds in marijuana may impair sperms' ability to swim and also inhibit their ability to penetrate the egg.

Obesity.
Obesity may impair hormonal levels and adversely affect fertility.
Bicycling.
Prolonged bicycling may affect erectile function. Pressure from the bike seat can sometimes damage blood vessels and nerves that are responsible for erections. Mountain biking, which involves riding on off-road terrain, exposes the perineum (the region between the scrotum and the anus) to more extreme shocks and vibrations and increases the risk for injuries to the scrotum. A padded or contoured bike seat set at the proper height and angle can help reduce this risk.

Emotional Stress.
Stress may interfere with certain hormones involved with sperm production but doctors are not sure if stress plays an important role in infertility.
Environmental Factors
Occupational or other long-term exposure to certain types of toxins and chemicals (such as herbicides and pesticides) may reduce sperm count by either affecting testicular function or altering hormone systems. Estrogen-like and hormone-disrupting chemicals such as bisphenol A, phthalates, and organochlorines are particular potential concerns. Chronic exposure to heavy metals such as lead, cadmium, or arsenic may affect sperm quality. These chemicals generally affect men who have long-term and intense occupational exposure to them. At this time, there is no strong evidence supporting a serious harmful effect on fertility in men who have normal limited exposure to these chemicals.
Medical Conditions
Medical conditions that can affect male fertility include any severe injury or major surgery, diabetes, HIV, thyroid disease, Cushing syndrome, heart attack, liver or kidney failure, and chronic anemia.Certain types of medications can impair sperm production.
Infections in the Urinary Tract or Genitals.

-Infections that may affect fertility include prostatitis (inflammation in the prostate gland), orchitis (in the testicle), semino-vesculitis (in the glands that produce semen), or urethritis (in the urethra), perhaps by altering sperm motility. Even after successful antibiotic treatment, infections in the testes may leave scar tissue that blocks the epididymis.
Cancer and Its Treatments.
-Cancer treatments such as chemotherapy and radiation can damage sperm quality and quantity, causing infertility. The closer radiation treatments are to reproductive organs, the higher the risk for infertility. There is also some evidence that male infertility is itself a risk factor for testicular cancer. 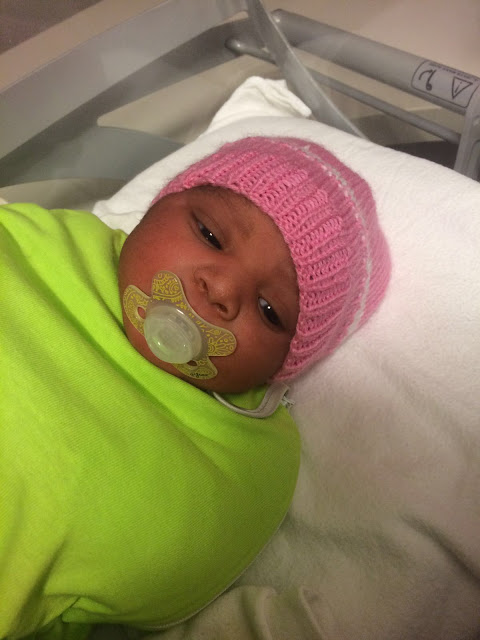