How can I tell if it’s flu and not just a cold?
It’s not always easy. Flu symptoms in babies are often quite similar to symptoms of other illnesses, such as a cold. However, your baby is more likely to have flu if he suddenly gets a fever, which is a temperature of 38 degrees C or higher.
Other symptoms of flu may include:


-tiredness
-chills
-runny or blocked nose
-dry cough and sore throat
-diarrhoea and vomiting
-lack of appetite
-trouble sleeping
-headache
-aching muscles and joints
Flu symptoms often come on quite quickly. If congestion or a cough shows up some time before the fever, it’s more likely that your baby has a cold.
How can I ease my baby's flu symptoms?
Most babies who have flu simply need sleep and plenty of fluids. So give him lots of breastfeeds or formula feeds. If your baby's started eating solid foods, soup is another great way to get his fluids up, and it may also ease his congestion.
For muscle aches and fever, you could give your baby infant paracetamol or infant ibuprofen. Your baby can have infant paracetamol from two months if he was born after 37 weeks and weighs at least 4kg (9lb). You can give him infant ibuprofen if he's three months or older, and weighs at least 5kg (11lb).
Check the dosage information on the packet, and ask your doctor or pharmacist if you’re unsure about how much to give your baby.
Don't give paracetamol and ibuprofen at the same time. Instead, you can alternate them every three hours or so. For example, if you give your baby paracetamol at 8am, but he still seems to be in pain at 11am, before his next dose is due, you could give him ibuprofen. Three hours after that, you could switch back to paracetamol, and so on.
Flu is caused by a virus so it can’t be treated with antibiotics. And most cough and cold medicines are not recommended for babies under two years. Remember that honey isn't safe for babies under one, so don't use honey to try to ease your baby's cough either.
Your baby should start to feel better in about three days to five days. His fever will break first and then his appetite should return. Some babies feel tired and achy for longer though. Your baby will need lots of hugs and sympathy from you as he gets better naturally.
When should I contact the doctor?
Contact your GP at the first sign of illness if your baby is younger than three months old. If your baby's older than three months, contact your doctor if you spot any of the following signs:
-His temperature is 39 degrees or higher, rises suddenly, or is higher than normal for more than three days.
-His other symptoms last for more than five days.
-You notice a rash on his body.
-He has breathing problems, or wheezes when he breathes.
-He has a lingering cough that lasts for more than a week.
-He seems to recover, but then becomes ill again.
-He shows signs of dehydration.
-He has persistent, thick green mucus running from his nose.
Of course, if you're at all concerned about any of your baby's other symptoms, it's always best to see your doctor, just to be on the safe side.
Can my baby have the flu vaccine?
Your doctor should offer the flu vaccine for your baby each year when he's between two years and four years old. If your baby has a health condition that makes him particularly vulnerable to flu, your GP may also offer the vaccine between six months and two years. The vaccine will be given as a nasal spray (Fluenz), as this is more effective than an injection.
However, the nasal flu spray vaccine will not be suitable for your child if he:
-has a weakened immune system
-is allergic to eggs, or any of the vaccine ingredients, such as neomycin and gelatin
-has severe asthma or wheezing
If any of these apply to your child, he may have the vaccine by injection instead.
If your baby is between six months and two years old, talk to your GP or practice nurse about him having the flu vaccine if he:
-has asthma or diabetes
-has previously been admitted to hospital with a serious chest or breathing condition
-has a medical condition such as kidney disease, heart disease or liver disease, or a weakened immune system 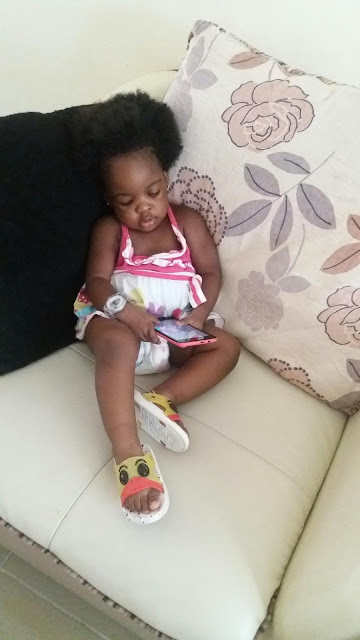