HOW TO PROTECT YOUR BABY'S HEARING!

Little ears need lots of attention. Here's how to make sure your baby's hearing is on track.
Easy Listening
Just after birth, your baby's ears should be in almost perfect working order. But in some cases they're not, and that's why experts say we should listen up from the very beginning. If your baby has undiagnosed hearing loss, it can trip up his speech development and lead to later struggles in school if, for example, he can't hear a teacher's voice above the buzz of classroom activity. Learn more about spotting problems and helping your baby's hearing.
Parents of
deaf newborns rarely realize their babies are at risk. 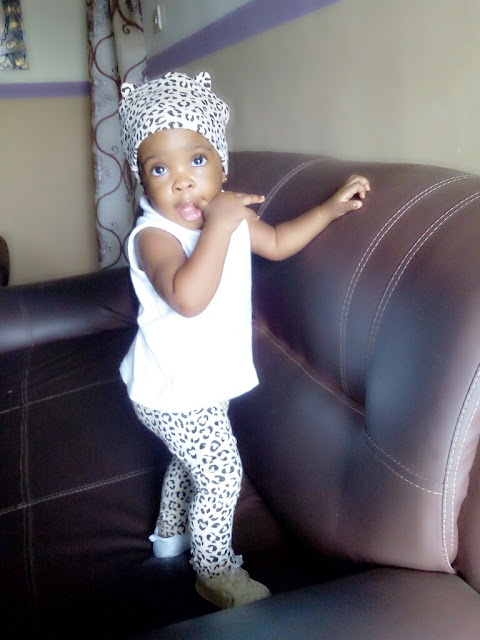