A throat infection, high fever, and a body rash are signs of scarlet fever. Identify more symptoms and learn how to give the proper treatment.
What Is Scarlet Fever?
Scarlet fever is a common infectious disease caused by group A streptococcus. The bacteria infects the throat and releases a toxin that leads to a rash all over the body.
The incubation period for the infection is less than one week, and the rash usually breaks out on the second day.

The strep infection is spread by droplets during coughing and sneezing, and by direct contact with infected body fluids such as saliva. Most children with strep throat do not develop scarlet fever, as only certain types of group A strep bacteria make the toxin that causes the rash. Contrary to popular belief, the infection is not more serious because of the rash. In rare cases, scarlet fever can occur as a result of a skin infection, impetigo, caused by the same strep bacteria.
Symptoms and Signs of Scarlet Fever
A child with strep throat usually feels quite ill, and often complains of a stomachache, nausea, and headache. The infection can spread to other areas, including the ears, tonsils, and sinuses. The child may vomit, but diarrhea is uncommon, as are runny nose, cough, and other cold symptoms. The tongue may be covered by a whitish or yellowish coating ("strawberry" tongue) that flakes off after a while and leaves a bright red-colored tongue ("raspberry" tongue).
Scarlet fever usually starts with the following symptoms:
_Red and sore throat
_Fever over 101°F
_Headache
_Swollen lymph nodes on the neck
-Enlarged tonsils with a white coating and painful swallowing
-The itchy rash usually appears first on the neck and face but not the area around the mouth. It then spreads all over the body and looks like a pink sunburn, with small bumps that look like goosebumps or sandpaper. The rash is most noticeable in the folds of the skin (the armpits, the groin, inside the elbow, around the neck) and becomes paler when you press on it. After a few days, the rash disappears and the skin can flake off, especially in the groin area and on the fingertips, which can last up to 10 days.
How to Prevent Scarlet Fever
It is not easy to prevent your child from becoming infected by streptococci bacteria. Always wash your hands well every time you are near an infected child, and if other members of the family show signs of a sore throat, they should ask the doctor for a strep test. It usually takes four to five days to recover from scarlet fever, so make sure your child is fully recovered before he goes back to day care or school.
Treatment for Scarlet Fever
Scarlet fever cannot be treated at home and needs a doctor's immediate attention. The doctor will administer a strep test and prescribe antibiotics, usually some form of penicillin, unless your child is allergic to it. It is important to that the child take the medicine as directed and to complete the entire course. Contact the doctor again if your child continues to have a sore throat or fever after the antibiotic treatment is finished. In some cases, it may be necessary to repeat the strep test. The rash needs no treatment.
You can follow these general guidelines to help your child recover, but make sure to consult your doctor first to make sure they are recommended:
_Give the child plenty to drink to soothe the throat and increase hydration.
_Give soft, bland foods, as solids may be difficult to swallow. Cold treats such as Popsicles and ice cream may be comforting.
-Allow older children to gargle warm saltwater to relieve throat pain.
_Turn on a humidifier, or vaporizer, to make a room more comfortable, especially in cold weather when it can get dry.
_Give acetaminophen (Children's Tylenol) or ibuprofen (Children's Advil) to relive fever and pain.
Infected tonsils can develop into a more serious infection called a peritonsillar abscess, which often requires drainage with surgery. The strep bacteria can also spread into the bloodstream, causing blood poisoning (sepsis) and organ infection.
A sick child should be isolated from the rest of the family as much as possible, to avoid the spread of the infection, so keep your child home from day care or school for at least one day after starting the antibiotics. After 24 hours on antibiotics, your child is no longer considered to be contagious. 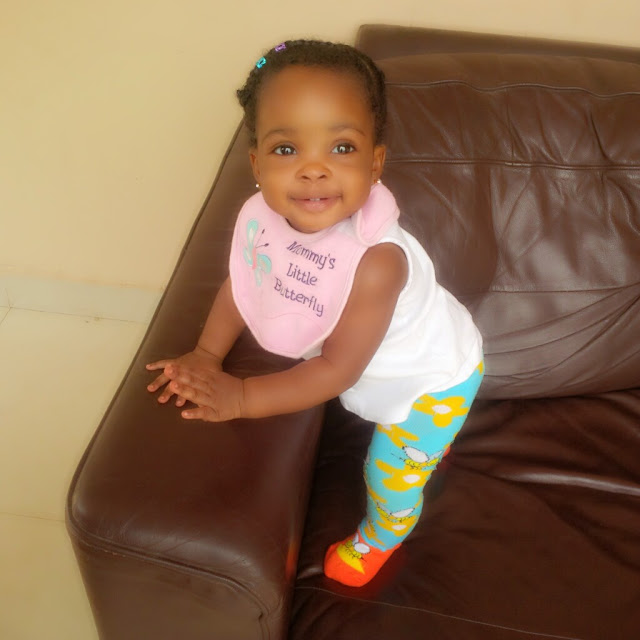