Hand, foot, and mouth disease (HFMD) is a childhood illness that usually isn't serious, but could wreak havoc on your household for about a week. The virus -- usually coxsackie -- sets up shop in your kid's gut and incubates for three to five days. First-day symptoms can include a fever, sore throat, and a lack of energy and appetite. Then the disease lives up to its name by distributing sores in the mouth and a rash on your child's hands and feet
.

HFMD is most common in children under 5 and is primarily spread through oral fecal contamination -- which might sound like your child ate her own poop. And if she's still in diapers, that could be the case: Babies' hands can sneak into dirty diapers pretty fast and then back into the mouth. Yuck. But actual transmission is usually a little more subtle. A child (or parent) who forgets to wash up after a bathroom trip can easily put an unwashed hand into his mouth. Children can also pass the virus around while playing together.

One way or another, the virus has now made it into the mouth, where it will reside briefly before traveling to the gut. So, for a short period of time, someone who gets too close to a cough or sneeze could also end up with HFMD.

How to Identify HFMD

The location of the sores and rash usually make diagnosis fairly easy, but what shows up when can vary from child to child. "The fever usually starts to go away before the blisters show up, but I've seen the fever coincide with the rashes, too," says a doctor. The mouth sores, called herpangina, typically appear two to three days later. "Sometimes you don't notice the oral lesions at first," Instead, parents spot the body rash, which develops about a day later. "And then they might realize their child wasn't eating or drinking well a couple of days before,"

Younger kids might not be too keen on a thorough throat examination, but if you can manage it, look for little blisters in the back of the throat, on the tongue, and inside the cheeks. The body rash, also in the form of little blisters, usually makes its debut on your child's palms and soles. "It can go to other places on the body, such as the arms and legs, but for the most part, it does affect the hands and feet,"

The body rash usually does not itch, so the best course of action is just to wait it out. The mouth sores, on the other hand, can be quite painful and make eating and drinking difficult. Any kind of children's pain reducer, such as acetaminophen (Tylenol) or ibuprofen (Advil or Motrin), can help alleviate the discomfort of the mouth ulcers and fever. Avoid citrus and salt, which can just aggravate the sores.

Parents of kids with HFMD often call the doctor with concerns about dehydration. The mouth sores can sting and take the fun out of drinking and eating. Definitely keep an eye out for symptoms -- which include a dry mouth, extreme thirst, decreased urine output or fewer wet diapers, and lethargy -- but it's rare for serious dehydration to occur as a result of HFMD. 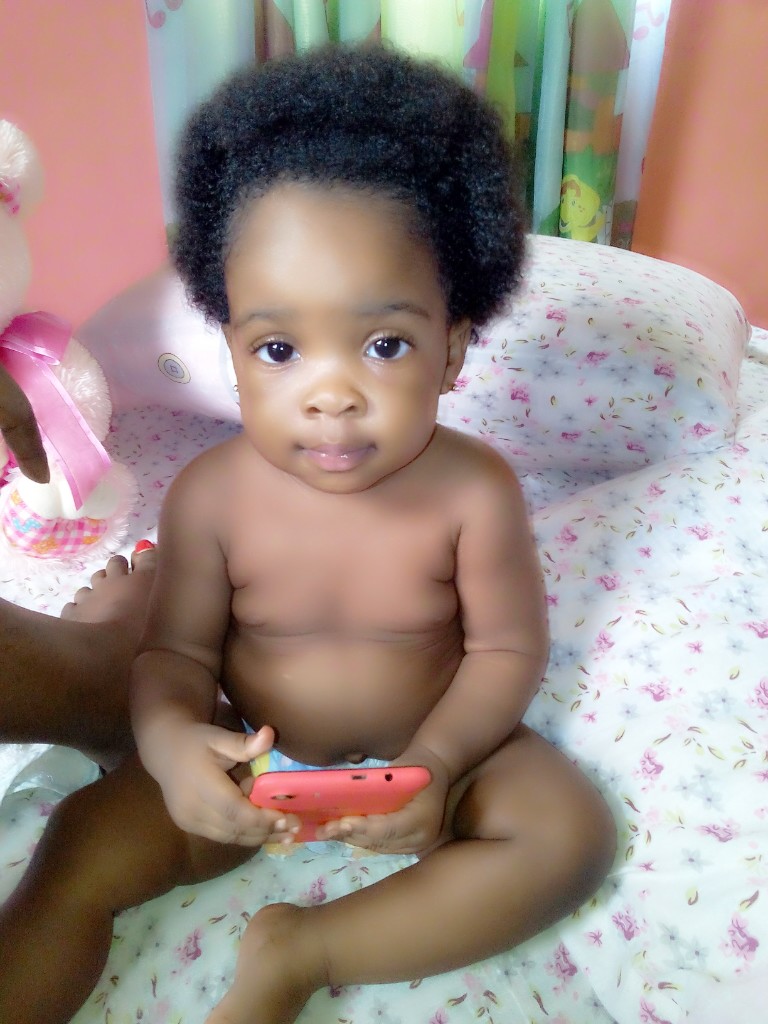