Getting young children to sleep — and stay asleep — is one of the most daunting tasks of parenthood. Even parents of "good" sleepers face nap time or bedtime struggles occasionally. In fact, up to a third of children suffer from some sort of sleep problem.
Experts have identified six common mistakes parents make when it comes to their kids' getting good shut-eye. But the good news is, these mistakes can be turned around without too much trouble. Children's sleep experts and veteran parents alike confirm that simple changes to sleep routines and environments can make a big difference in preventing or correcting common sleep difficulties. 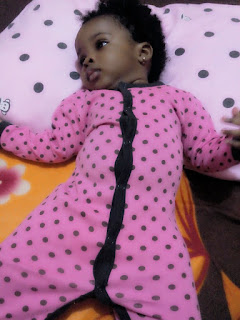