Why are so many vaccines recommended for babies?
No parent enjoys seeing their baby getting shots or taking medicine. But vaccines are designed to provide protection against serious diseases and many people consider them the most important part of well-baby checkups. Some of those diseases (such as polio and diphtheria) were much more common a hundred years ago, but are rarely seen now, thanks to immunization programs
. 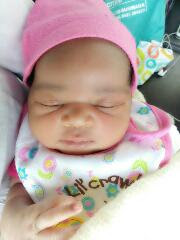